2. Help them to interact with the client

3. Come out with an execution plan

4. Handhold them in execution

5.Report back progress to the client

LinkedIn - No of Posts 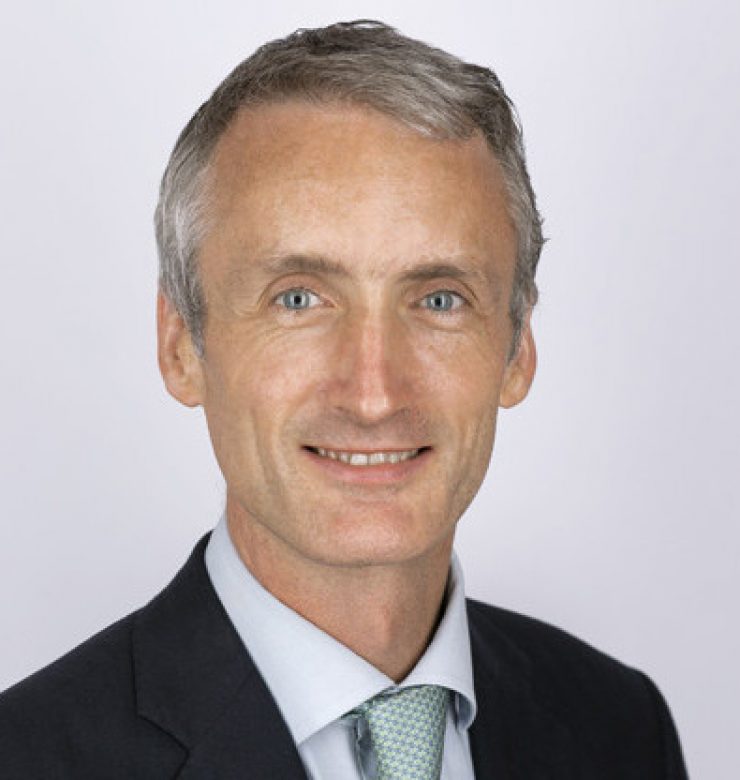 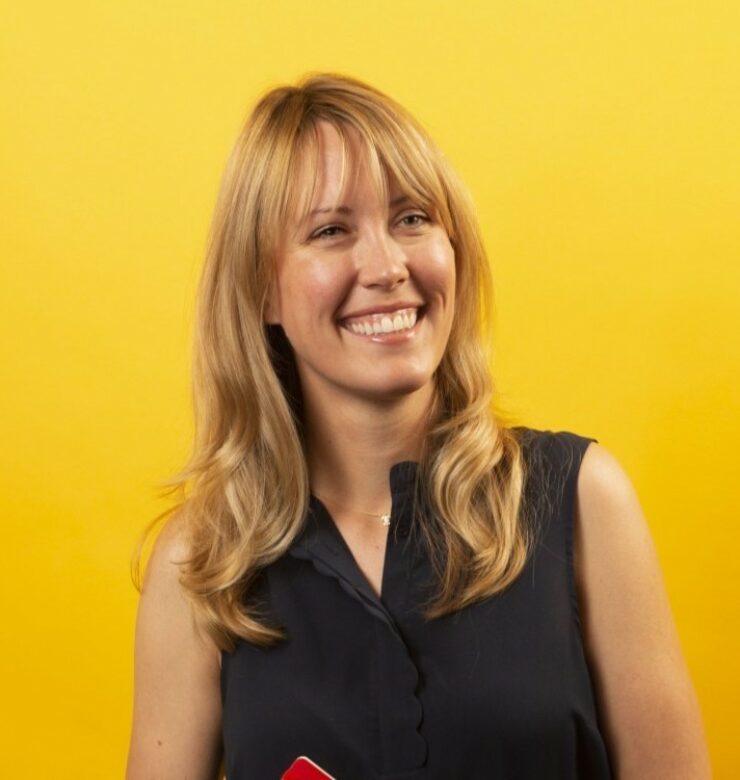 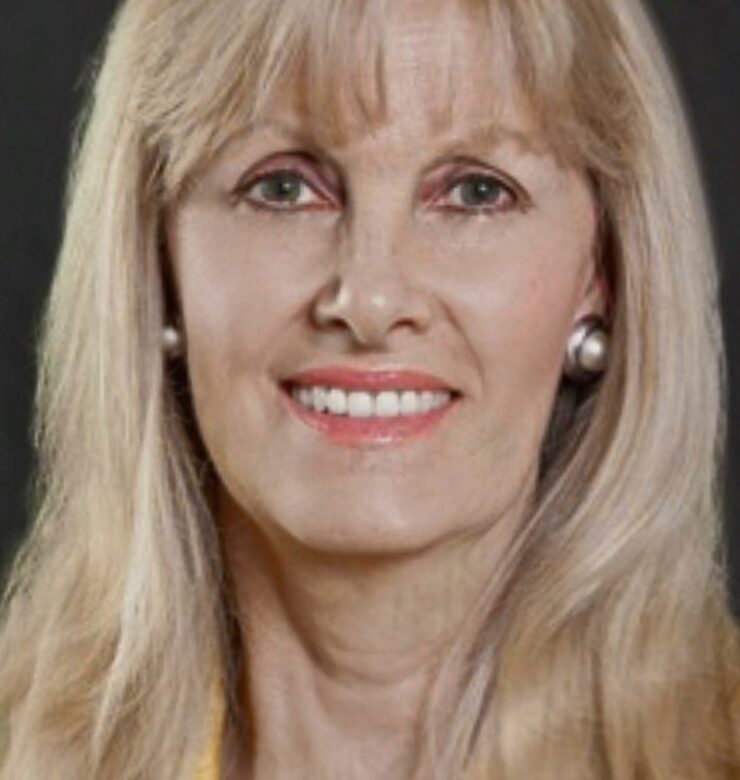 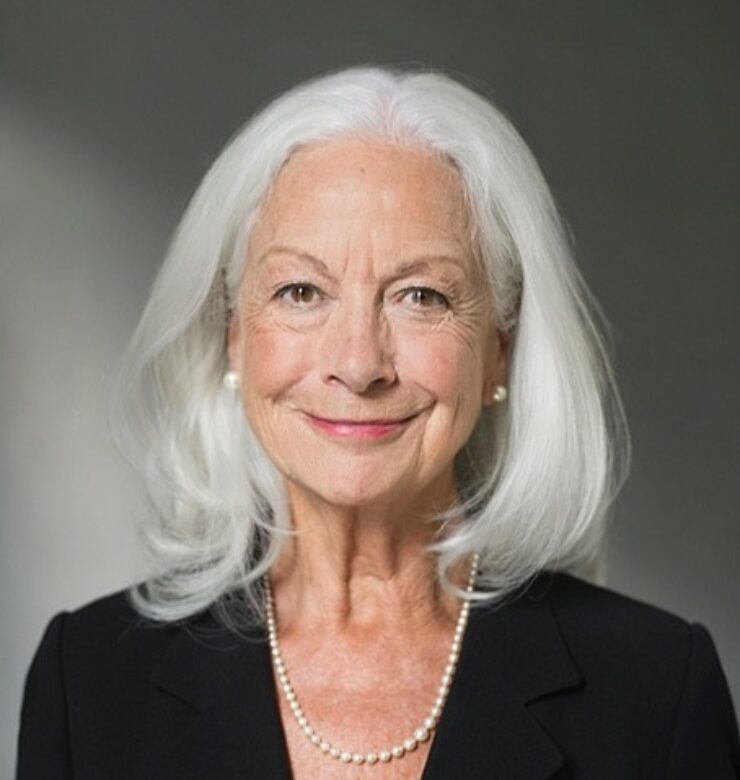 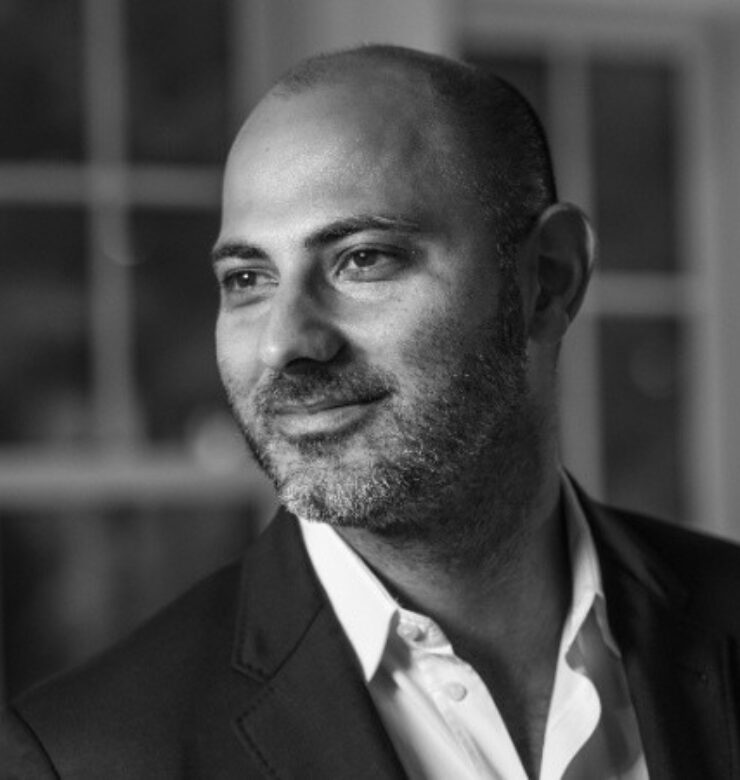 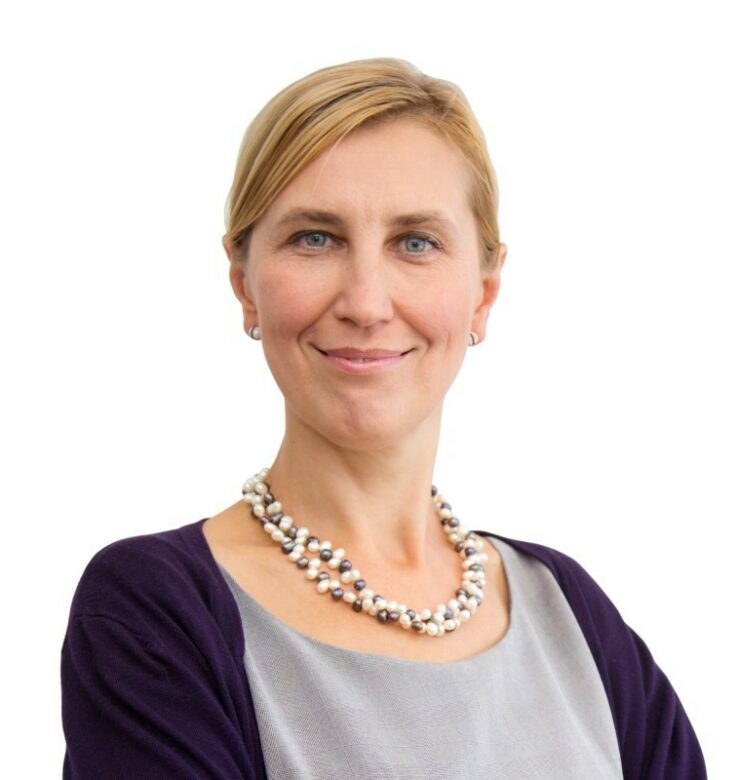 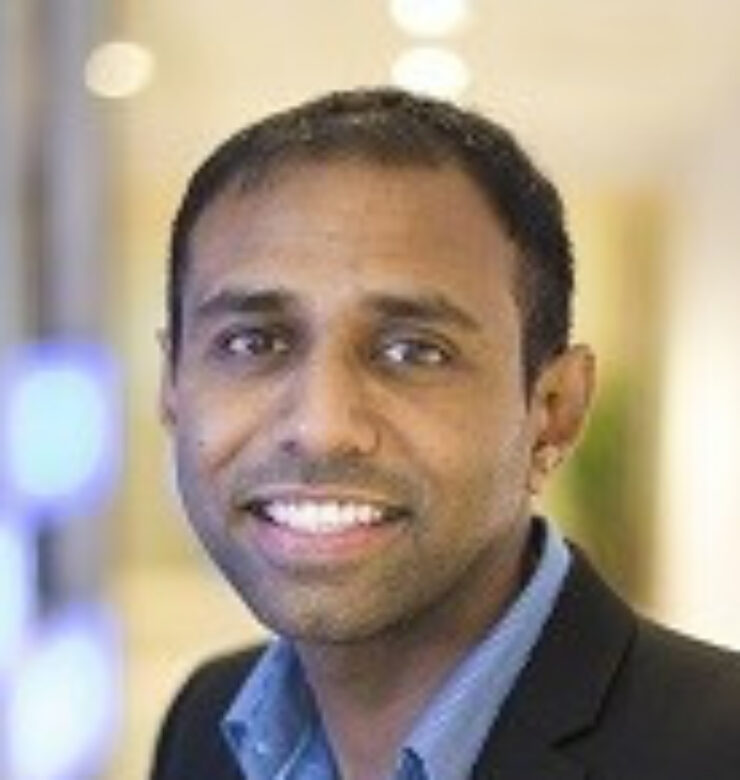 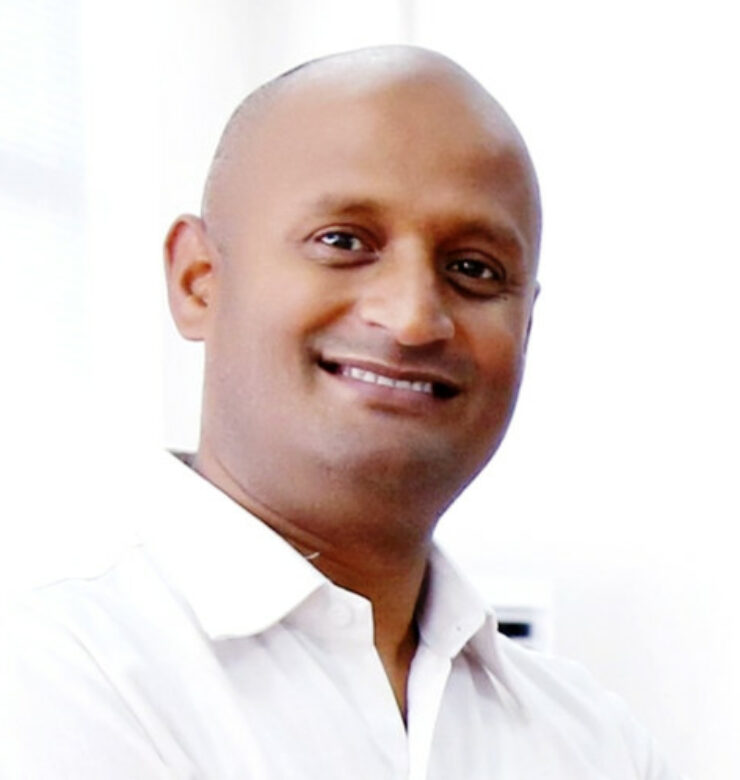 Re-Imagining Sustainability
Our Vision is to operate in every refugee camp in the world....

There are dozens of refugee camps scattered around the world. Typically, they are located on the border with countries where conflict or wars have arisen. While they are set up as temporary settlements, many have been around for decades. Some of the refugees living in these camps have never lived anywhere else. Thes are the World’s Largest Refugee Camps in 2018.

More than a million Rohingya have fled Myanmar over the past several years. Most of them have crossed the border from Myanmar to Bangladesh and settled in the Kutupalong Refugee Camp in Cox’s Bazaar. The Rohingya are a minority Muslim community that has seen religious prosecution in Myanmar for years. Many had already left over the past decades. However, in August 2017, the violence escalated. So, the Rohingya had to flee as their villages were burned down and their people were murdered. Today, Kutupalong is the largest refugee camp in the world.

Did you know that Uganda has one of the most generous and progressive approaches to hosting refugees in the region if not the world? Uganda hosts nearly half of the 2 million refugees who have fled South Sudan since civil war broke out in 2013. After years of instability and economic downturn, South Sudan is now in its 4th year of civil war between the current government and its opposition. This has resulted in millions fleeing or becoming internally displaced to save their lives. Bidi Bidi in Northwestern Uganda was the largest refugee camp last year with nearly 285,000 people having settled there.

First established in 1991, the Dadaab Refugee Complex in Kenya is one of the largest in the world. Four camps make up the complex: Dagahaley, Ifo, Ifo 2, and Hagadera. Most refugees came there during the civil war in Somalia in the early 1990s. Of these, many have children and grandchildren who were born in the camp. Others arrived in 2011 when the country was hit by drought and famine. Today, the UN and the Somalian government are supporting refugees who would like to voluntarily return to Somalia.

Similarly to the Dadaab complex, Kakuma was established in 1992. The first refugees to settle there were fleeing the Sudanese civil war that raged between 1983 and 2005. The camp has since grown to host refugees from all over the continent. This includes Somalia, Ethiopia, Burundi, and also Uganda, Rwanda, and more. Today, most of the refugees living in Kakuma are either from South Sudan or Somalia.

The Nyarugusu Refugee Camp opened in 1996 to host refugees fleeing from the Democratic Republic of Congo. Most recently, however, the camp received thousands of refugees from Burundi who fled violence in their country in 2015. The Nyarugusu camp is severely overcrowded, hosting at least three times the population that it was built for.

6. Jabalia, North of Gaza City on the Gaza Strip

There are a total of 8 refugee camps on the Gaza Strip with Jabaliabeing the largest one. It first opened over half a century ago in 1948. It has now evolved to have schools and businesses. However, the refugees living there continue to face dire conditions. This includes issues with water, sanitation, and hygiene, as well as access to electricity and overcrowding.

Severe violence broke out in Syria in 2011. The civil war between the local government and opposing forces has led to the displacement of more than 5 million Syrians. Most have fled to neighboring countries. One of these is Jordan where 20% of the refugees are living in camps. The largest one is the Zaatari Refugee Camp in Northern Jordan. At one point, Zaatari hosted nearly 150,000 refugees. They have since been relocated to other camps or resettled in other host countries.

An informal settlement, the Yida Refugee Camp, was established by the Sudanese. South Sudan gained independence from Sudan in 2011. However, both countries are very unstable. So, the Sudanese established Yida across the border in South Sudan.

One of the world’s oldest refugee camps, Katumba, is a self-established settlement that dates back to 1972. It hosts mainly Burundian nationals who fled Hutu genocide instigated by the Burundian government. The government of Tanzania was able to significantly reduce the population in Katumba in the early 2000s. They offered residents repatriation or naturalization in Tanzania.

Originally, the Pugnido Refugee Camp was established to host refugees from the first Sudanese war in 1993. Many of them have lived their entire lives at the camp. However, in 2011, Pugnido saw a new influx of refugees due to a violence outbreak in South Sudan. This has caused a lot of strain on the resources at the camp.

This is the last one in the list of the World’s Largest Refugee Camps in 2018. Formally recognized in 2008, the Panian Refugee Camp dates back to the 1980s. It is located in Pakistan and hosts refugees primarily from Afghanistan. There are a number of other refugee camps in the country with Panian being the largest one. Many refugees have been repatriated to Afghanistan over the decades of the camp’s operations. However, further instability has caused a reduction in the number of repatriations.